One major change is how software-as-a-service (SaaS) has evolved to become the standard application delivery in addition to enhancing both employee productivity and satisfaction.

While the use of SaaS applications has a long list of benefits, like faster time to value, reduced vendor lock-in, and enhanced scalability, collaboration, and accessibility, it is brought with various challenges on how to manage all these tools, known as SaaS application sprawl.

What is SaaS application sprawl?

Before companies utilized SaaS, the use of on-premise applications was a centralized process that consisted of:

This method had various shortcomings and wasn’t effective for all employees. For instance, if the application and asset management weren't critical to their daily workflow, they were still expected to use it, which could cause a loss of productivity and morale. If they weren’t expected to use the application, it would lead to dead investment for the company after time and money were spent integrating and rolling out the application.

Thanks to companies implementing SaaS migration, a bottoms-up adoption of workplace software became more common with IT leaders and large enterprises, creating a better and more productive workflow. Despite the advantages, one key disadvantage that companies often face is application sprawl. management platform on-premises

Let’s dive into these challenges and how a SaaS system of record like G2 Track can help.

When businesses face SaaS application sprawl, three areas within the organization typically feel the weight of the challenges that it can present.

The increase in SaaS applications hasn’t changed the role of a company’s IT department as they’re still tasked with delivering the applications to the employees who need it most while doing so in a secure and compliant manner.

However, an IT department and its CIO can be ill-equipped to handle the challenges that go hand-in-hand with SaaS adoption and various cloud applications, and they can find themselves in the dark about the applications that their own employees are using, which leads to shadow IT.

Not only does application sprawl result in little visibility into their own company’s tech stack, but also how these applications are being used and who is using them. When the majority of applications are outside of IT realms of knowledge, it makes it harder to deliver the applications that end-users both want and need the most.

Application sprawl and shadow IT can also lead to:

When the finance department within your company lacks true visibility into its own SaaS tech stack, it means that the team will almost always fly blindly when it comes to reigning in the cost and reducing the financial impact of SaaS application sprawl.

At many companies, SaaS spend management can be difficult as spending on SaaS applications can run rampant until someone discovers a trend of inefficient spending. Such inefficiency can be:

When a company experiences application sprawl, it’s likely the finance team will find that multiple subscriptions are being paid for that do the same thing. In order to consolidate and take full advantage of reducing software waste, while also increasing the user experience, they’ll need to find what isn’t being used and any duplicate subscriptions within their tech stack to start their digital transformation.

is estimated to be spent on unused software each year.

Questions surrounding cost, renewal information, user adoption, application utilization, and how investments are really paying off become almost impossible. This becomes even more challenging as an organization's tech stack grows. The more SaaS applications a company uses, the less visibility these stakeholders will have into what is actually being used, making it harder to justify ROI when negotiating contracts and buying new tools.

Thankfully, G2 Track is your one-stop-shop to solving the pitfalls that SaaS application sprawl can cause within your organization.

G2 Track utilizes single sign-on (SSO) to help companies understand and where they are in regards to every application within their tech stack, from how many there are to how they’re being used. It’s not uncommon for companies to vastly underestimate how many applications their teams are using.

Having this clear picture will provide various business benefits to the IT department. As an example, if there’s an application that only half the company is using, this will be shown in the easy-to-read dashboard.

“G2 Track was able to solve SaaS sprawl management, shadow IT, and contract management, while helping the finance and technical teams speak the same language.”

In addition to crystal clear visibility into how many apps your company is using, G2 Track provides data into how employees are using these tools – and how often.

Having this data helps business departments and ROI teams to understand if they are over-contracting for a product that isn’t being used. It can also answer questions like:

One way that G2 Track provides you access to this information is through user sentiment data, which allows you to know exactly how your team feels about each software application and whether or not it’s worth keeping and spending money on.

With G2 Track, you’ll not only have a better glimpse into your portfolio but become more efficient into how your budget is being spent.

If there’s a way that your company can consolidate your tech stack -- G2 Track will show you.

For instance, you’ll be able to see if your marketing team is using one application as their e-signature software solution while your sales team is using something totally different.

With the world’s largest category of software products at your fingertips, G2 Track can easily identify which products are overlapping in terms of features and functionality and provide your company with various opportunities to consolidate your stack, save money, and reduce application sprawl.

of software spend is on products with similar or overlapping functionality.

Departmental allocation can be especially beneficial and valuable to finance teams as they understand if there are cost centers within their company.

For example, G2 Track will allow you to identify if there is an application that is meant to be used by the entire company, but in reality is only being used within a certain department. Some applications are tied to a specific department while others aren’t. Having this data gives the finance team a better grasp into which teams are using which application, and even who on the team is logging in the most. When you have access to this data, you can make smarter budgeting decisions.

There’s an app for that

Looking for even more ways to save money? Take advantage of our free tech spend analysis to audit your software costs and license usage with a customized savings report. 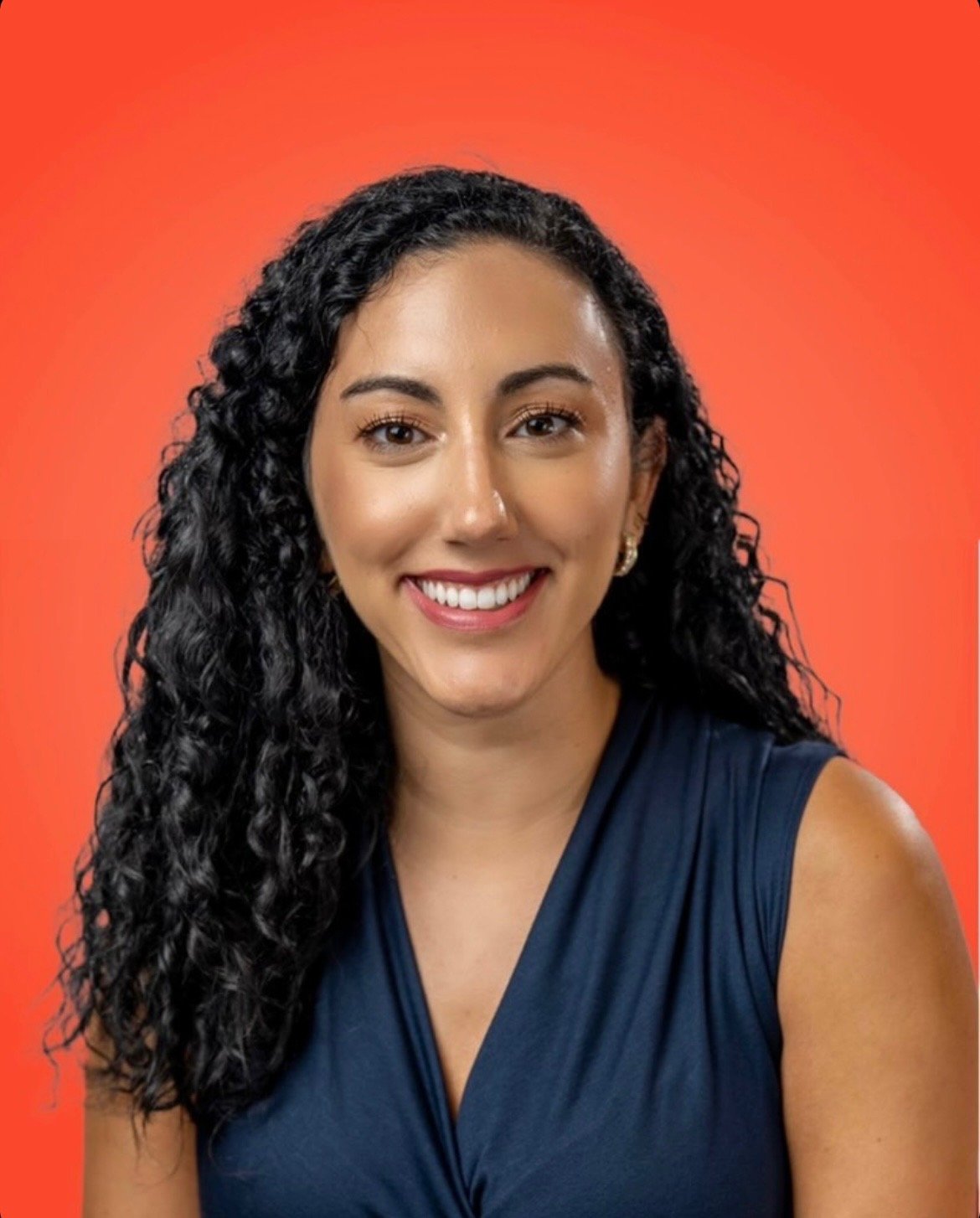 Mara Calvello is a Content Marketing Manager at G2 with a focus on Design, Human Resources, and SaaS Management. She graduated with a Bachelor of Arts from Elmhurst College (now Elmhurst University). In addition to working at G2, Mara is a freelance writer for a handful of small- and medium-sized tech companies. In her spare time, Mara is either at the gym, exploring the great outdoors with her rescue dog Zeke, enjoying Italian food, or right in the middle of a Harry Potter binge. 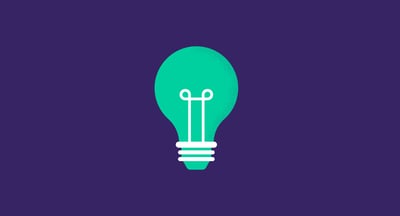 How to Pitch a SaaS Management Tool to a CEO

No matter the size of a company, having visibility into SaaS applications within its tech... 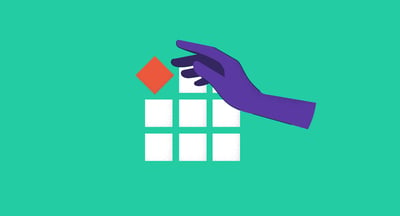 SaaS Management: 6 Reasons Why It Makes a Big Difference

Think about how many SaaS applications your business uses. 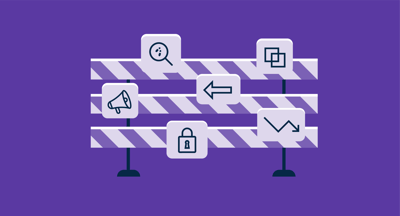 9 SaaS Challenges G2 Track Can Solve For Your Business

When it comes to your SaaS tech stack, there’s a lot to keep track of.

How to Pitch a SaaS Management Tool to a CEO

No matter the size of a company, having visibility into SaaS applications within its tech...

SaaS Management: 6 Reasons Why It Makes a Big Difference

Think about how many SaaS applications your business uses.